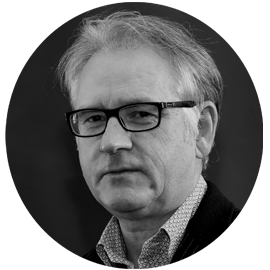 Zielonka has produced seventeen books including Is the EU doomed?  (Polity Press , 2014), and Europe as Empire. The Nature of the Enlarged European Union, (Oxford University Press, 2006). His latest book was published in 2015 by Oxford University Press: Media and Politics in New Democracies. Europe in a Comparative Perspective. Zielonka frequently contributes articles for various European newspapers and online journals. 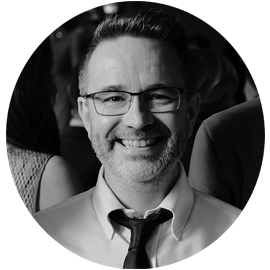 Andrew Chadwick is Professor of Political Science in the Department of Politics and International Relations at Royal Holloway, University of London, where he founded the New Political Communication Unit in 2007 and was Head of Department from 2006 to 2009. His books include The Hybrid Media System: Politics and Power (Oxford University Press, 2013), which won the 2016 International Journal of Press/Politics Book Award for an outstanding book on media and politics; The Handbook of Internet Politics (Routledge, 2009) and Internet Politics: States, Citizens and New Communication Technologies (Oxford University Press, 2006). In August 2017 he is leaving Royal Holloway for a new position as Professor of Political Communication in the Centre for Research in Communication and Culture and the Department of Social Sciences at Loughborough University. 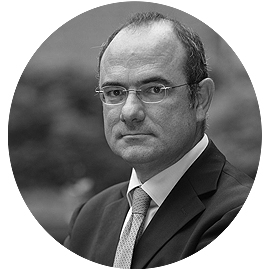