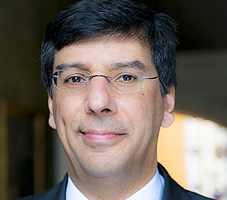 For the previous 9 years, he was Director of Communications and Marketing at University College London, where he delivered strategies to help the organisation to become recognised as one of the world’s leading universities, in the top 20 in the leading world university rankings.

Mark was the founding Chair of the World 100 Reputation Network, a group which brings together leaders in communications, marketing and international in top global universities.

Earlier in his career, Mark worked for the UK government where he managed communications around legislation which led to a ban on smoking in public places.  He was Head of Public Affairs at the Football Association, the governing body for soccer in England, leading on the promotion of women’s football and anti-racism initiatives; and started his career at the University of Sussex.