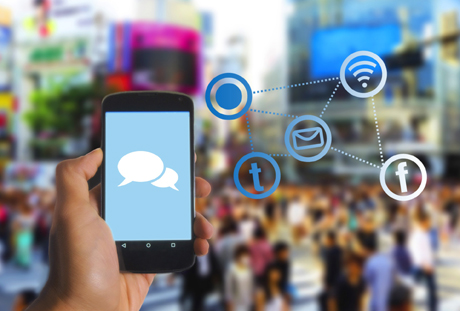 A whole generation is now coming of age after years of unlimited access to the internet and social networks. Evidence from the United States, the leader on this issue, has begun to reveal the psychological effects that this access may be generating, including things like the rejection of adult responsibilities, fear of failure, difficulty establishing interpersonal relationships, anda tendency toward developing anxiety and depression-related problems.

If similar trends were found in Spain, we would urgently need to consider ways of promoting healthier use of new technologies— and of promoting behaviors that facilitate healthy integration of the virtual sphere and reality.

Various studies have focused on these issues. However, the literature offers conflicting results. While some experts highlight positive elements, such as increased socialization, others report negative elements related to mental health.

This research project seeks to more deeply understand the impact of technology on psychological well-being. Studying a sample of Spanish youth between the ages of 18 and 22, it will carry outthe first four-year longitudinal follow-up study of three key variables, including Internet and social networks use (quantity and type), personality traits and psychological well-being.