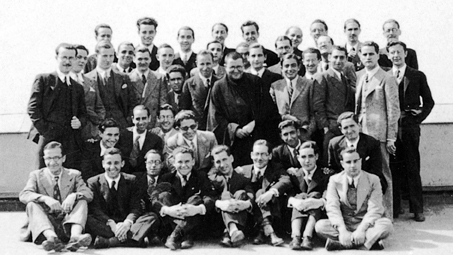 Research project: Opus Dei in Spain, 1927 - 1936: chronology of St. Josemaría and the lives of his first followers

This project  aims to contribute to the study of the first years of the history of Opus Dei, proceed to an analysis of the available documentation and consolidate a team of researchers.

The project comprises a group of historians who are already carrying out some research on the history of Opus Dei in the 1930s and 1940s.

The project focus is an early period in the life of Josemaría Escrivá de Balaguer in Madrid from 1927 to the outbreak of the Spanish Civil War.

This project aims to address the two key topics: 1.- a detailed chronology of Saint Josemaría’s life and work during the early years of Opus Dei and  2.- a complete account of those whom Saint Josemaria met or corresponded with regarding the foundation of Opus Dei at that time.