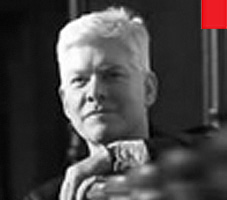 John Haldane
Director of the Centre for Ethics, Philosophy and Public Affairs, University of St. Andrews

He's a professor of philosophy and director of the Centre for Ethics, Philosophy and Public Affairs at the University of St. Andrews in Scotland. He has taught at several universities in Great Britain and in the United States, and has lectured widely.