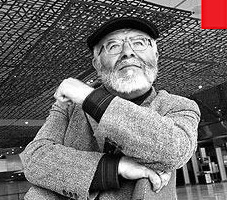 He studied Teaching in Girona, Industrial Engineering in Barcelona, and Computer Science in Toulouse, and he was awarded a PhD by Universidad Politécnica de Cataluña in Industrial Engineering in 1975, supervised by Professor Gabriel Ferraté. Professor of Mechanics, Mathematics and Automation at Universidad Politécnica de Cataluña, where he was vice-rector between 1986 and 1994 and Rector from 1994 to 2002. Founder and Chairman of the Association against Anorexia and Bulimia (ACAB) and the Image and Self-esteem Foundation (IMA) and Doctor Honoris Causa by the Nagaoka University of Technology (Japan). He was Chief Executive Officer of the Forum Barcelona 2004 and nowadays he is the Chief Executive Officer of Universia since 2005.