1. Methodologies for the linguistic and pragmatic analysis of discourse.

Our current projects are funded by: 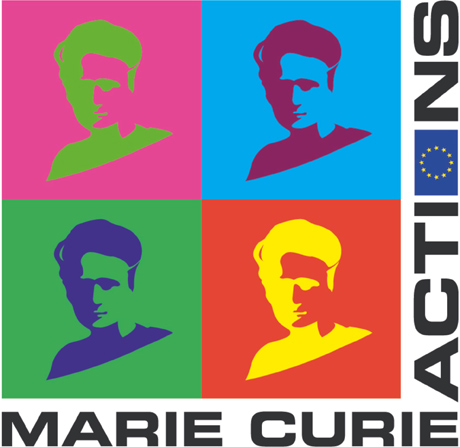