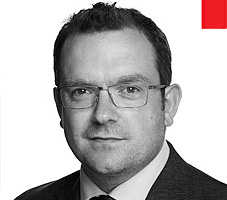 He received his degree in Computer Science from the University of Nottingham in the year 2000, during which time he was the president of his universities' branch of AIESEC. After university, he continued in AIESEC to be National Vice President and eventually President in 2001. After serving in AIESEC, in 2002 he became the Head of Research and Online Marketing for QS World University Rankings. In 2009 he became head of the QS Intelligence Unit, which is responsible for the compilation and management of the data used for university rankings. He is a member of the International Ranking Expert Group (IREG) and the Association for Institutional Research. He also has various publications in his name on the subjects of university rankings and higher education.