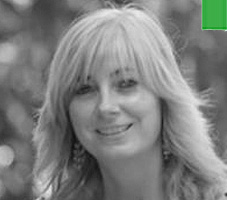 During her studies she worked as a presenter journalist at TVE, Regional Centre Basque Country. Then in 1986 she was a Writer/Editor-in the politics and sports section at Radio Nacional de España - RTVE. This was shortly followed by a long term position held at the Universidad Pública de Navarra as Communication Technician.

Today, she is currently working as Communications Director at Public University of Navarra since October 2007. She is responsible for Press Office, Promotion and Marketing, Advertising, Web and social networks, corporate image and branding, Unit for Scientific Culture, Foreign Institutional, Protocol, Scientific Publications.