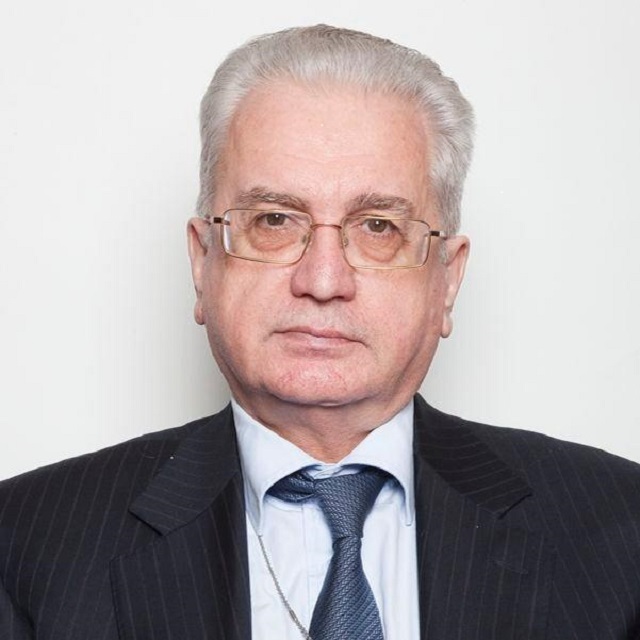 Mikhail Borisovich Piotrovskiy was born in Yerevan in 1944.

In 1967 graduated with honors from the Oriental Faculty of Leningrad State University, specializing in Arabic Studies. Underwent a study course at the Cairo University in 1965-1966.

From 1967 to 1991 Mikhail Borisovich worked in the Leningrad branch of the Institute of Oriental Studies, where he obtained his doctorate in history. In 1991 was invited to join the Hermitage staff as the First Deputy Director. In July 1992 he was appointed Director of the Museum by a decree of the Prime Minister.

He is an author of more than 250 works including catalogues of Arabic manuscripts, publications of Medieval monuments and ancient inscriptions, works on Islamic political history and Arabic culture, archeology of Arabia.

He also is professor of the St. Petersburg State University, were he chairs two departments - “Museology” and “Ancient Orient History”, a Dean of Oriental faculty.

President of the Union of Museums of Russia, editor-in-chief of The Christian Orient magazine, the chairman of the St. Petersburg branch of the Imperial Russian Orthodox Palestine Society.

In May, 2011 Mikhail Borisovich Piotrovskiy was awarded the title of Honored Citizen of Saint Petersburg.