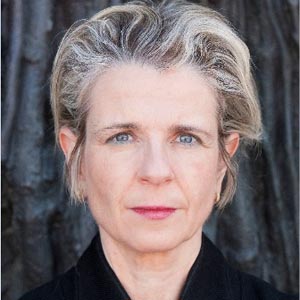 She was appointed to join the Museo del Prado staff as Head of the Exhibitions in 2003. In this position, she has been responsible for organizing and managing both the numerous exhibitions presented at the Museum since that date together with the exhibitions organized by the Prado in other venues in Spain and worldwide, standing out for its organizational and management complexity, those held in Japan (2006, 2012, 2018), China (2007), Russia (2011), Australia (2012 and 2014) or Lithuania (2017). In addition, she has accomplished the reorganization of works of the permanent collection of the Museum with the occasion of the opening of the Museum's extension in 2007.

From 2005 to 2015 she was a member of the Steering Commitee of the international IEO group (International Exhibitions Organizers).

In June 2015, she was appointed General Curatorial Coordinator of the Museum. Among her tasks is the planning, coordination, management and supervision of the areas of Curatorial Management of the Museum, that is to say, those dedicated to the Permanent Collection galleries and Register, Exhibitions; Library, Archive, Documentation, as well as to supervise the management of the Restoration Workshop and the Publishing Area. In addition, she is a member of the Museographic Committee for the restoration of the future Hall of Realms, a XVII century remain of the Royal Buen Retiro Palace that will become part of the Prado Museum in 2022, after its rebuilding by Foster and Partners Architects Studio.