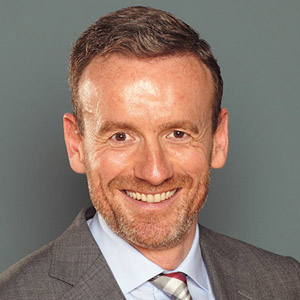 Director of the Royal Academy of Arts, Londres

Axel Rüger was born in 1968 in Dortmund, Germany. He studied Art History at the Freie Universität in Berlin (Germany), the University of Cambridge (United Kingdom) and Queen’s University, Kingston, Ontario (Canada).

Rüger held internships in various museums in Atlanta, Detroit and Washington D.C. before he was appointed Curator of Dutch Paintings 1600-1800 at the National Gallery in London in 1999.

There curated a number of international exhibitions for the National Gallery, contributed to the catalogues for these exhibitions as well as writing and lecturing on various aspects of 17th-century Dutch art.

In 2006 Rüger became the Director of the Van Gogh Museum in Amsterdam and The Mesdag Collection in The Hague.

At the museum, he has been primarily responsible for artistic direction and public affairs domain. Besides various initiating and completing various research projects, such as the new complete edition of Van Gogh’s letters (2009), he has been responsible for the new display o of the collection and numerous exhibitions and acquisitions.

Besides the artistic aspects, Rüger developed the museum by building a new conservation studio and adding a new Entrance Hall. During his tenure the visitor numbers grew from 1.4 million to around 2.2 million. The museum also developed its digital offer. The website has now 6.5 million viewers per year and on social media the museum has over 7 million followers and the highest engagement rate of any art museum worldwide.

In February 2019 Rüger was appointed Secretary and CEO of the Royal Academy in London. He will take up this post in June of this year.