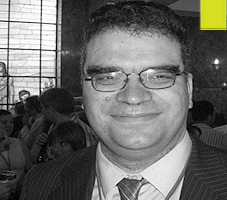 In addition, he is responsible Cybermetrics laboratory of the Humanities and Social Center of the Centre for Scientific Research (CSIC). On the other hand, he is the editor of the Cybermetrics magazine since 1997 and belongs to the Advisory Board of scientific journals.

In 1996, IWETEL granted the award for Best Documentary.

Since 2009, is Doctor Honoris Causa by the University of Indonesia.