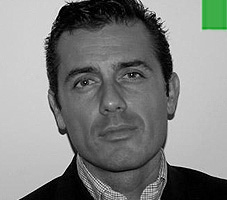 Francisco Fernández-Beltrán received his degree in Information Sciences from the Polytechnic University of Valencia and a PhD in Business and Institutional Communication from the Universitat Jaume I. Since 1998, he has been the director of advertising and communication for the Universitat Jaume I of Castellón. He also teaches in the official Master in New Trends and Innovation Processes in Communication, of which he is co-director, as well as other postgraduate courses. He has participated as a guest on several national and international universities as a visiting professor.

His articles about reputation: