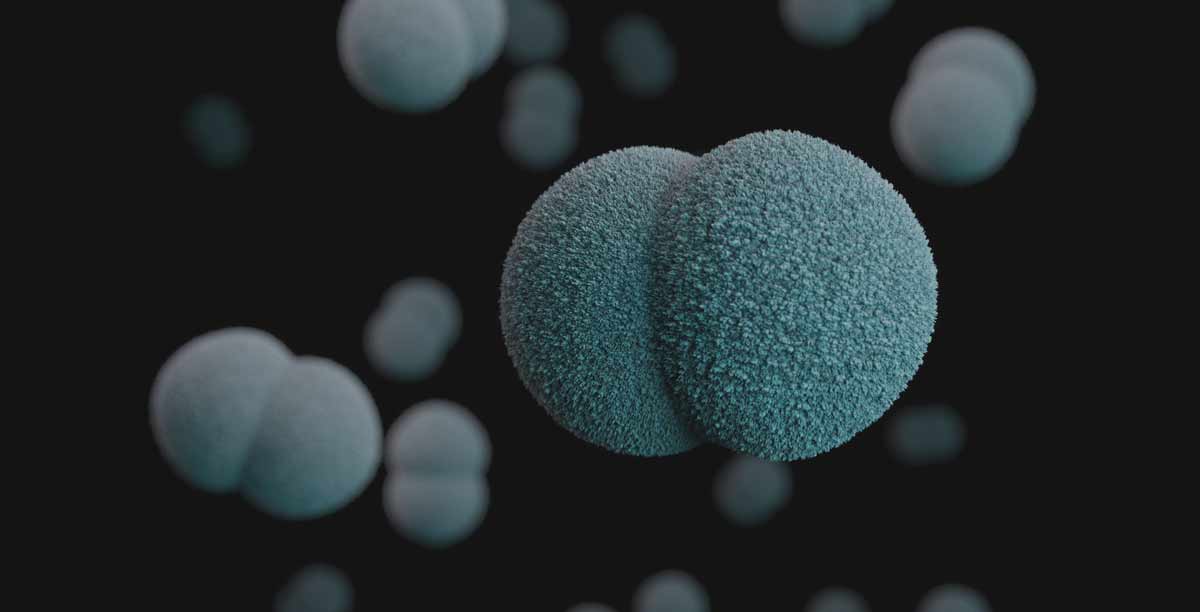 This project lies at intersection of three innovative perspectives in philosophy of nature and biology. These perspectives share the common goal of re-examining biological causality in light of the science of dissipative systems (Prigogine) and the science of complex dynamical systems—two recent scientific paradigms that have significantly widened our understanding of nature. These three perspectives are: ecological psychology (Gibson 1979; Reed 1996; Dixon et al. 2016), enactivism (Varela, Thompson, and Rosch 1991; Thompson 2007), and teleodynamics (Kauffman 2002; Deacon 2012, 2013). Having emerged independently of each other, these perspectives connect  research projects in the fields of emergence, self-organised or autonomous systems, and naturalised phenomenology. Our goal is to integrate the most ground-breaking elements of these perspectives into a single and more profound view of the causality of living systems inspired by the said paradigms.

• More specifically, explore how theoretical approaches that have arisen in recent decades–especially ecological psychology, enactivism and teleodynamics–can jointly contribute to explain how organisms, understood as dynamical, nonlinear systems, which stabilise their constraints and prevent their own dissolution by generating a local source of work.

• Explore the ways in which the Principle of Maximum Entropy Production can be used to explain the existence and self-maintenance of far-from-equilibrium systems, as well as the limits of this Principle.

• Explore the implications of diverse  theories of mind and cognition for developing a naturalistic understanding  of normativity and value.

This project is funded by the Institute for Culture and Society, University of Navarra. 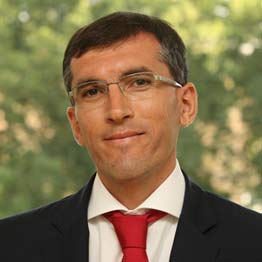 → 25 November 2022
Toward Biological Principles of Agency: Power and Purpose in the early integrated Agency of the Infant
Jonathan Delafield-Butt (University of Strathclyde)