Before the boom of what is known as Big Data - or in one of the most publicized alternatives for use of AI (artificial intelligence) -. Data science only fulfilled functions of methodological support to the research process, and like any discipline in science, it was limited by the demands of the scientific method. However, the rise of digital systems made available to anyone who wanted a volume of data that was previously only available if complex research processes were carried out. As expected, the information generation process found in this data source a new and broad inductive avenue of research, with the latter's prerogatives of defining objectives and methodological requirements without major controls. This leap in the way of generating information has already epistemologically been considered that it can fall into contradictions.

The generalization of norms from the observation of the phenomenon is not a mechanism for the advancement of knowledge, and it easily falls into the generalization of biases, in the identification of spurious relationships that do not obey causal relationships, or worse, to believe that there is an advance when what is at the end is an algorithm impossible to unravel in its explanations. We predict without knowing the “why”. In the legal field, among other issues, effective judicial protection could lose its basis and thus the citizenry would be deprived of the right to the “best possible defense”.

The challenge of the Ethics and Law area, focuses on working so that these new technologies, by affecting society as a whole, seek not only an improvement in forecasts, but also that these forecasts have clarity in the factors that they define them. That legislation be promoted, without stopping the advance in the development of said technologies, that allow understanding the social or biological functions that intervene in it. That ultimately tends to obtain knowledge of social phenomena before their prediction.

These are the main research lines: 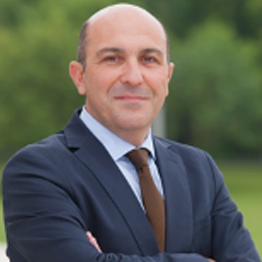 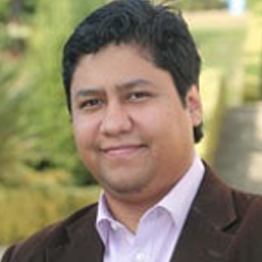 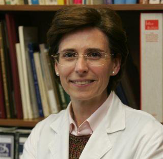 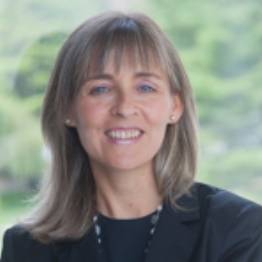 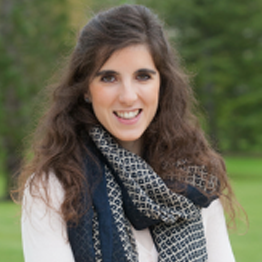 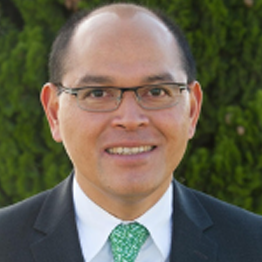