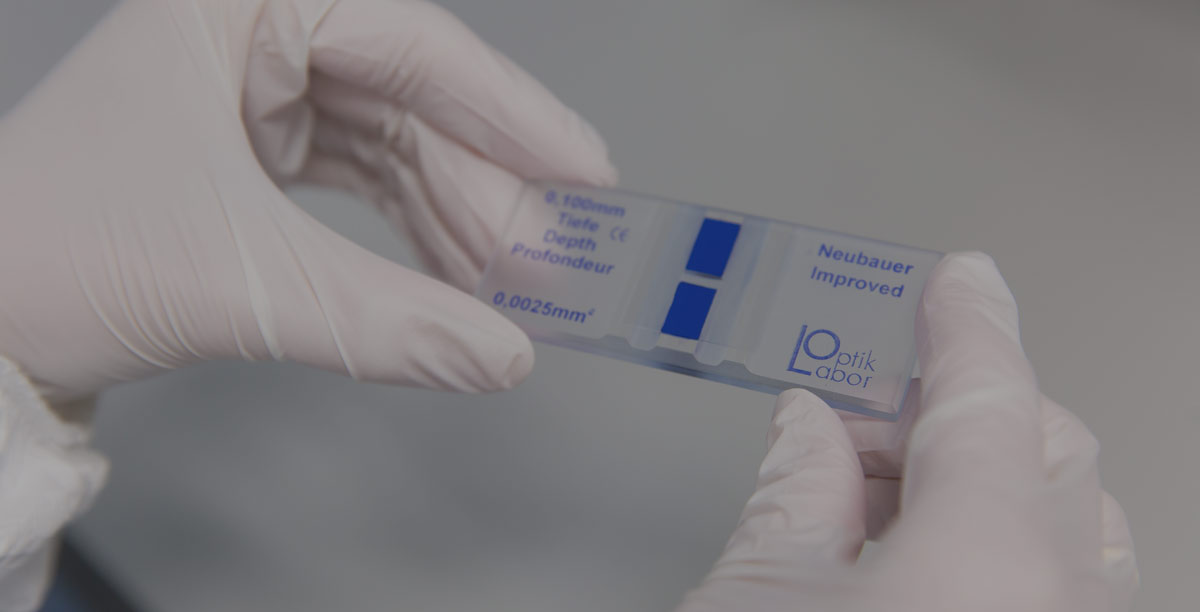 The presence of mycotoxins at low concentrations but causing severe health effects to humans and animals after chronic exposure is a great concern for food safety. The most likely situation is the co-occurrence of several mycotoxins in a food or feed material because they can be contaminated by different fungi and because a fungi can several  mycotoxins: Moreover, human diet is varied.

In order to increase food safety, studies regarding the simultaneous presence of mycotoxins, their most frequent combinations and their concentration levels in food and feed are needed. Hence, the exposure studies are an important part of risk assessment in the field of food safety. Moreover, these studies should be accompanied with the knowledge of mycotoxins bioavailability in animals and men through feed and food, and therefore, their presence in biological fluids, kinetic data, and metabolism studies are also needed to characterize and quantify their toxicity. Moreover, the combined genotoxic effects produced by mycotoxins are not well known.

In order to carry out these studies, it is necessary to have validated analytical methods, with adequate sensibility and, due to the chemical variety of these compounds, to use universal detectors. The liquid chromatography technique with mass detectors (LC-MS) is useful for this purpose.

The objectives of this project address these aspects:

1. To develop and validate analytical methods for the simultaneous quantification of 22 mycotoxins in feed, human and animal plasma and in human milk.

2. To quantify mycotoxins in these matrices and to study the most prevalent ones and their most frequent combinations.

3. To study the relationship between mycotoxins in feed and concentration in animal plasma.

4. To study the relationship between the presence of mycotoxins in plasma and in milk from lactating women.

5. Screening of the combined genotoxic effects of the most frequent combinations of mycotoxins in human and animal plasma.

6. To study the toxicokinetic and genotoxicity in vivo (comet assay) of mycotoxins (individually or in combination) and the metabolism of the most prevalent mycotoxins in the analyzed samples or in bibliography.

Humans are exposed to a lot of chemicals compounds through food. Some of these substances are intentionally added, as additives and bioactive compounds, while others have unintended origin, as contaminants (e.g. mycotoxins and compounds produced during cooking). While safety in additives is evaluated prior to release into the market in order to meet the necessary approvals, in the case of the latter, risk assessments are used to establish healthy boundaries. Different organizations are responsible for creating strategies for a proper assessment of the safety of these compounds.

Within safety assessment of chemical compounds that are part of the food, the study of effects on DNA (genotoxicology) is an area of priority interest due to its relationship with processes of carcinogenesis.

Strategies for assessing genotoxicity are based on the sequential performance of validated in vitro and in vivo tests for which the Organization for Economic Cooperation and Development (OECD) has published corresponding guidelines. However, these assays only detect late DNA lesions, i.e. mutations. These lesions come as a result of balance between induced damage and DNA repair, so they don’t provide information about the mechanism of action of the compounds, a key aspect for correct characterization of a compound and assessment of relevant risk information. Furthermore, in vitro genotoxicity assays are performed after a very short exposure of cells to chemical compounds, which does not reflect the real exposure conditions of the population.

The objective of this project is to develop an in vitro genotoxicity strategy, in which we will integrate validated assays that detect mutations, with the comet assay, which will be modified to detect different pre-mutagenic DNA lesions (breaks, oxidized bases, alkylated bases, cross-links and adducts). In addition, we will evaluate the implementation of both short and long treatments at relevant concentrations. This new strategy will be applied to bioactive ingredients and contaminants.

This proyect will give tools to the food industry to create and produce safe food.