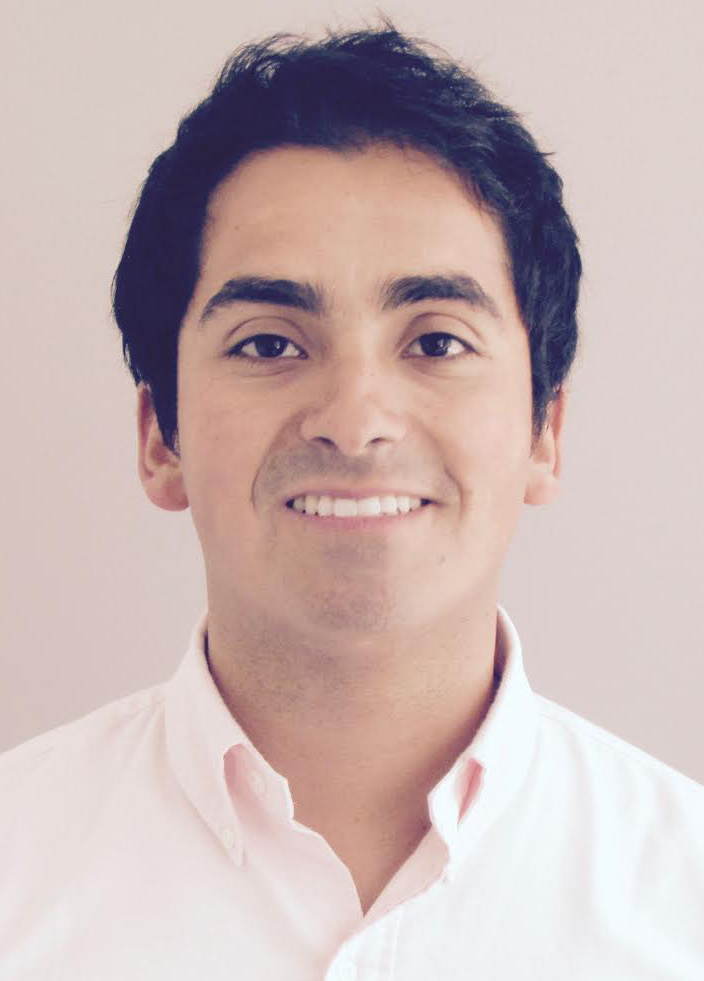 Pedro Fierro Zamora is a Chilean lawyer and a doctoral student in public communication at the University of Navarra. He also studied a master degree in political and corporate communication at the same university. Pedro is a professor at the Business School - Leadership Department - at the Adolfo Ibáñez University (Chile) and the Director of Studies at the think tank "P!ensa Foundation”. His research interests are focused in political attitude, social networks and territory.

The aim of his work is to propose a conceptual and legal reconstruction for the political campaigns and for the electoral use of new technologies in Chile. For this purpose, he grounds his analysis in theoretical and empirical arguments. In the same way, his research argues that the effects of campaigns are not reduced to the determination of the decision and direction of the vote, but also represent a positive impact on some additional indicators that are usually studied to determine the health of democracy in different countries, which could be improved with the appropriate political use of new technologies.