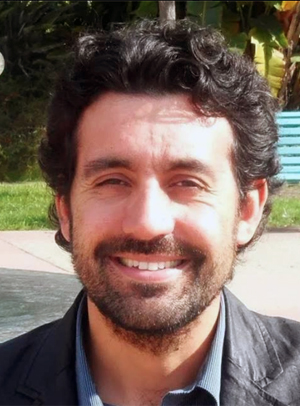 Journalist, Doctor by the Latin American Integration Program at University of São Paulo about “Identity of Latin - American journalists on social networks” (2013); Visiting scholar at USCD (2012); Scholarship from Programa Balboa, internship at EFE news agency in Madrid (2007); Master at Pontifical Catholic University of São Paulo in Communication and Semiotics about “veiled images of nature” (2006); Journalism teacher at Mackenzie University and research professor in the Entrepreneurship Journalism Program at ESPM-SP (http://bit.ly/21rK73J).

The project developed during the short term visiting period investigates media labs for journalism courses. The goal is to map, understand and generate proposals. Initially, the concepts used were innovation, creativity, identity, entrepreneurship and financing. The methodology used were from literature, case studies, qualitative analysis and comparative study on aspects of innovation and journalistic identity digital native media in Spain and Brazil.