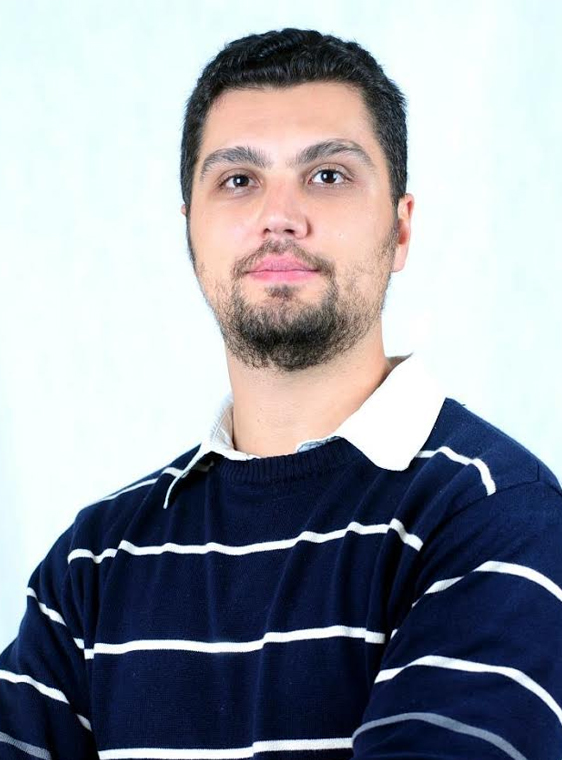 Alexandre Lenzi is doctoral student in Journalism at Federal University of Santa Catarina (UFSC), from Brazil, researcher of multimedia practices in journalistic reports. He also has master degree in Journalism at the same university and has professional experience in reporting and newspaper edition, in printed and online platforms. Since 2013, he works as a teacher in faculties of the Communication area. For the last two years, he has being researcher at the Centre of Studies and Production in Hypermedia in Journalistic Practices (Nephi-Jor), connected to the Research Group of Hypermedia and Language, from the National Counsel of Technological and Scientific Development (CNPq) – an organ that stimulates scientific development in Brazil.

His research will study the impact of multimedia production in the labor relationships at the context of convergent newsrooms. The intent is to consider technical, ethical and legal aspects in the process of adaptation of professional teams to the new realities of working environment and production. The goal is to identify good practices by the study of the organization of the newsrooms of the Spanish El Mundo and of the Brazilians Folha de S. Paulo and Zero Hora. All these newspapers adopted the practice of multimedia reporting, production that has allowed the uses of different resources in the same information unit.